In March 2019 we joined forces with Glasgow Short Film Festival and UWS Immersive to bring to Glasgow the latest in VR experiences from across the globe. Hosting the three-day long UnRealities programme in our studio in Merchant city, we invited audiences to move, interact and feel their way through a number of different experiences, including a Hawaiian fairytale with a dark heart, a riff on the legend of the Sirens, who hooked sailors with their enchanting voices, and a post-Brexit apocalypse by artist Rachel Maclean.

With this exciting event approaching, we created a new piece of work to be showcased that reflected our thoughts on contemporary cinema. The new work should focus on audience behaviour, digital visualisation, interaction and modification of virtual spaces by the participants.

One of the first things we looked at was the creation of virtual spaces from digital assets. Using a variety of movie posters, archive footage and stock video, we experimented with ways of building three-dimensional spaces from these flatties. One day, we stumbled upon a beautiful photogrammetry scan of the Crystal Palace Theatre, New Zealand’s oldest remaining 35mm cinema. Captured with incredible detail, this life scale digital environment was so powerful in immersing viewers, that we simply had to make it the subject of our new experience.

Recognising that people instinctively reached out to touch walls, projectors or other objects in the room, we incorporated a Leap Motion sensor to visualise hands and allow for interaction. This opened up a whole range of possibilities: In one version of the prototype, participants could grab, lift and move objects around, in another version they could wipe away walls with their hands to reveal what’s on the outside of the projection booth. However, picking up weightless objects without a physical counterpart didn’t feel quite right. And many of our test users experienced difficulties with correctly executing gestures, often not being able to let go and ending up with objects stuck to their virtual hands.

In the end, we chose to be explicit about the fake digital space, so we designed it to shatter upon touch – like a fragile artefact. This representation of the analogue world all too soon becomes dramatically deconstructed, revealing an infinite void of algorithm-driven content that now directs our collective viewing habits. This simple interaction successfully increased viewers’ understanding of their complicity in this cultural shift.

Nevertheless, not everyone started using their hands right away, so we had to find ways of subtly prompting viewers to do so. We did not want to give formal instructions in order to preserve that moment of discovery when you see your hands in VR for the first time. Instead, we left a number of audio and visual clues, like handprints, to put forward the idea of touch. Following a semi-linear structure, the prototype also includes mechanisms to auto-trigger events to compensate for unusually passive users.

Kristallpalast was a big hit at Glasgow Short Film Festival and the work is now being showcased at a number of festival and events. A key element of the investigation was audience surveys both prior and post experience, The analytics from this is presently being included in papers authored by UWS academic staff and the project was showcased at the AHRC Beyond Festival in Edinburgh in Nov 2018. 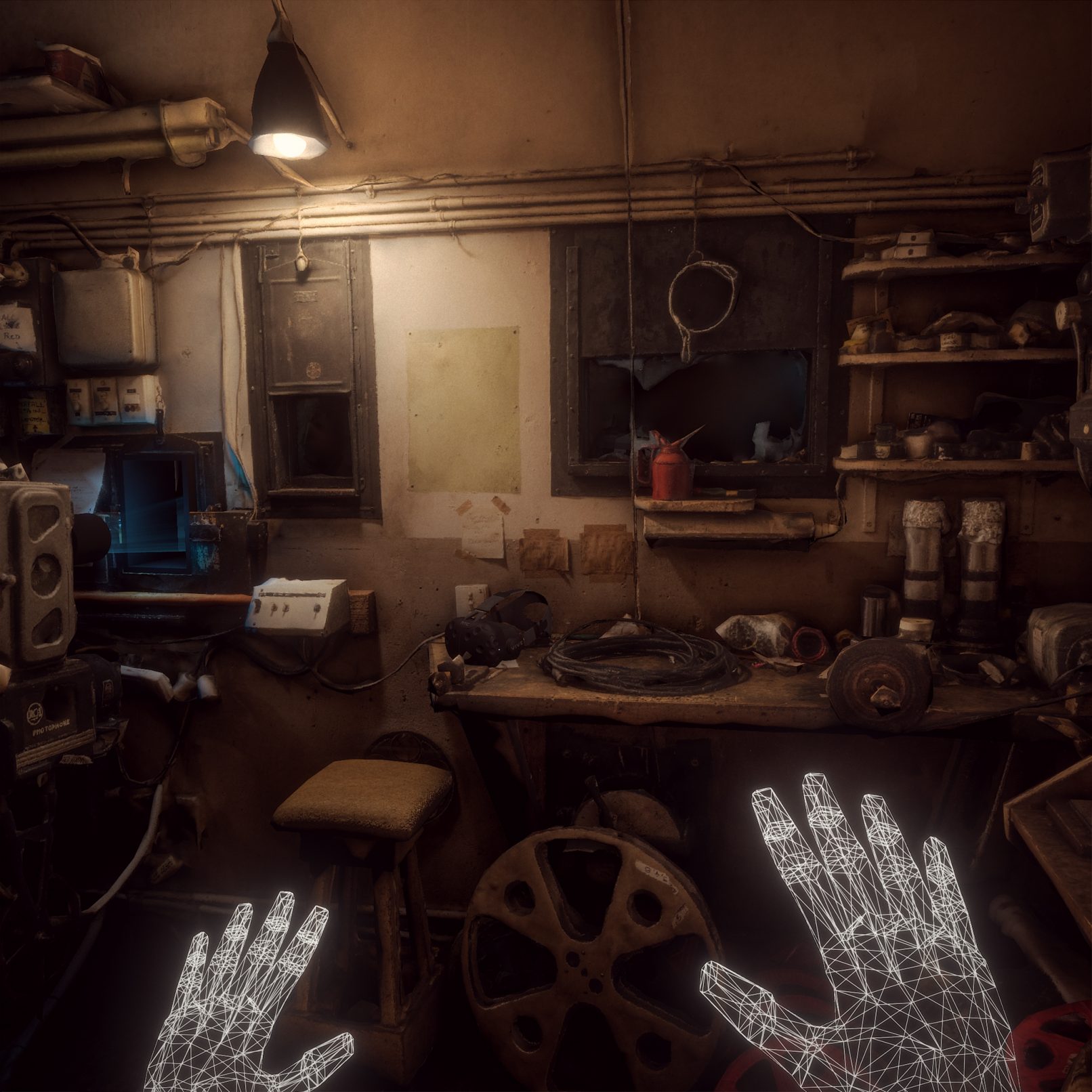 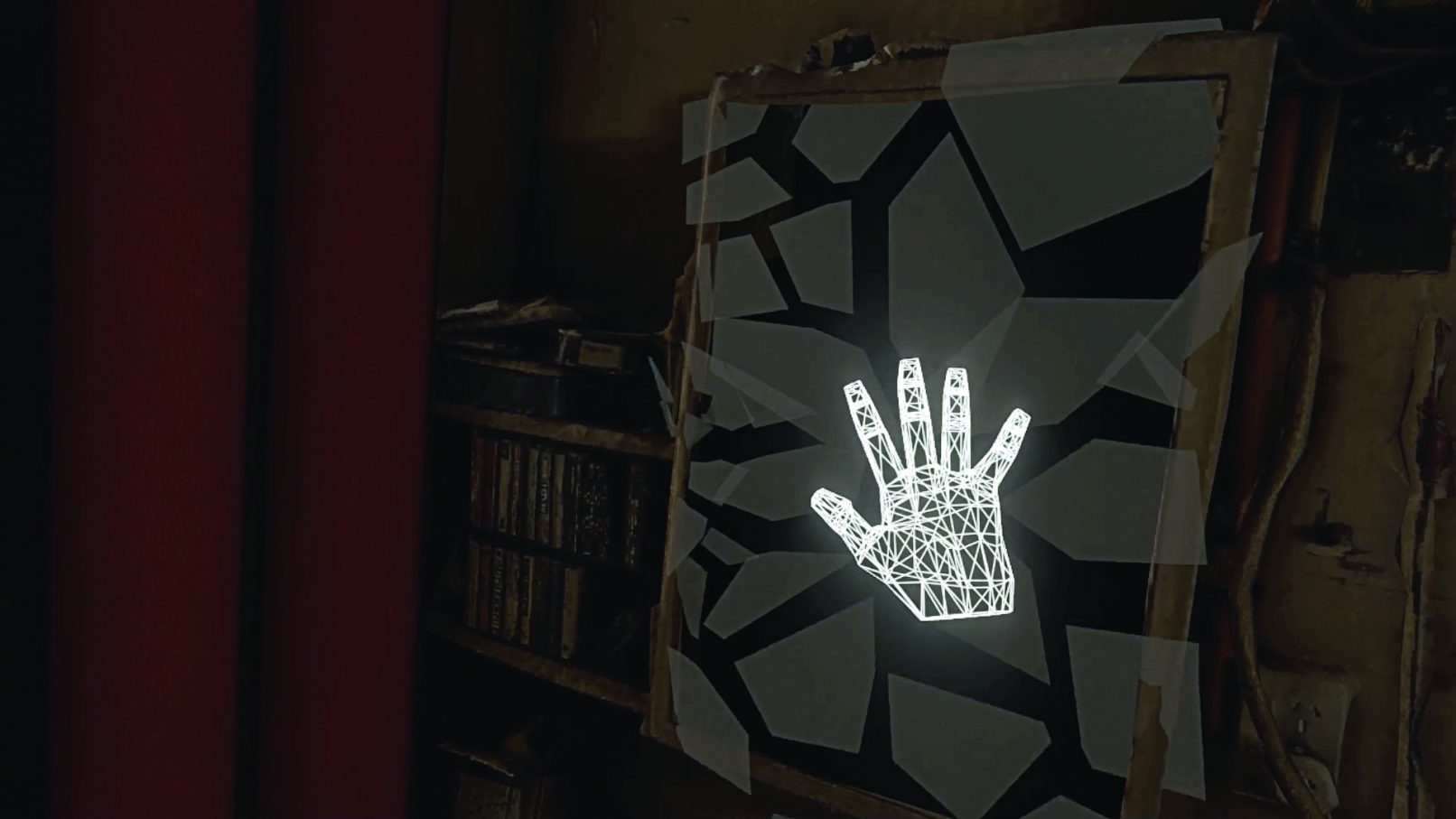 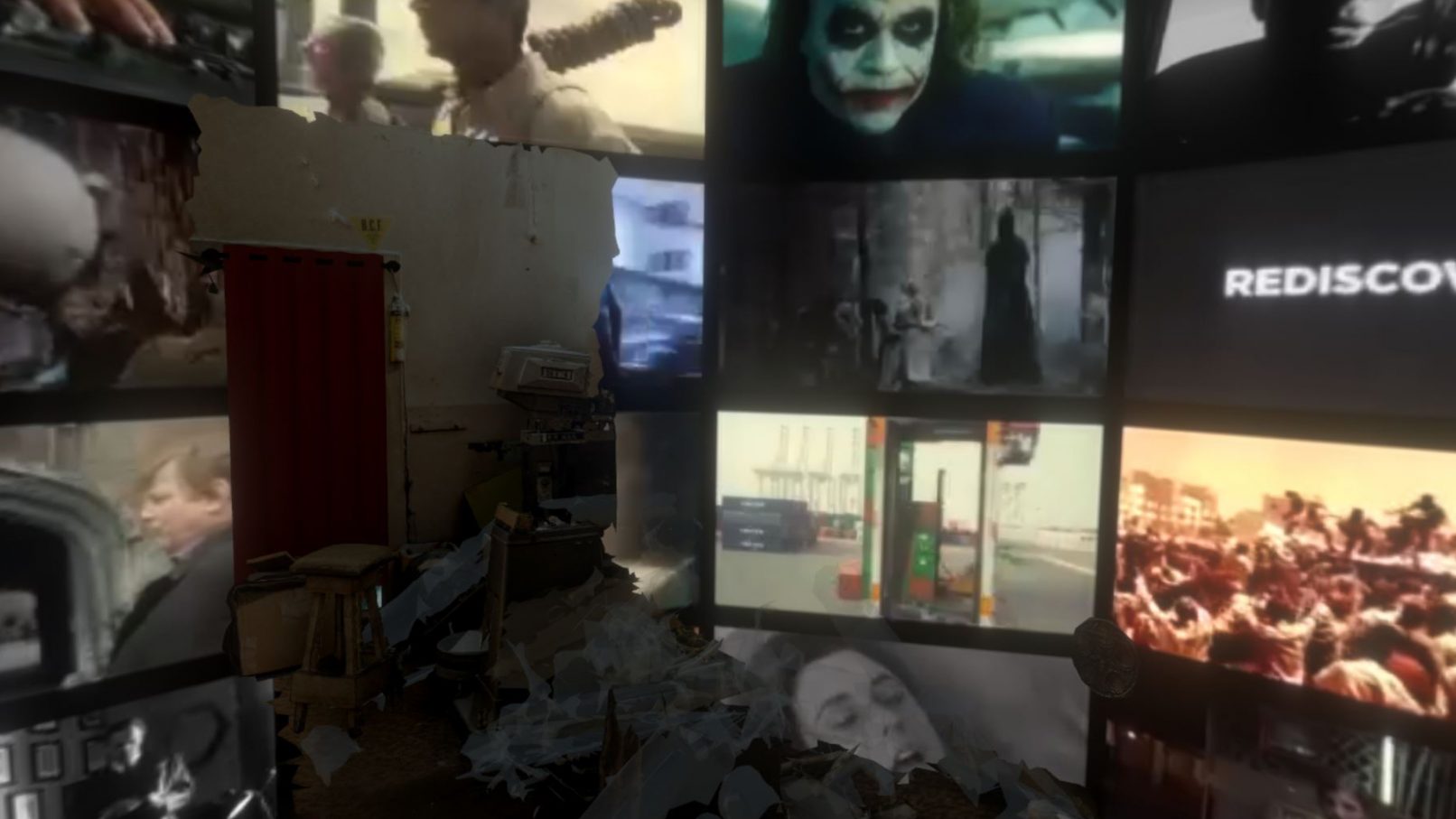 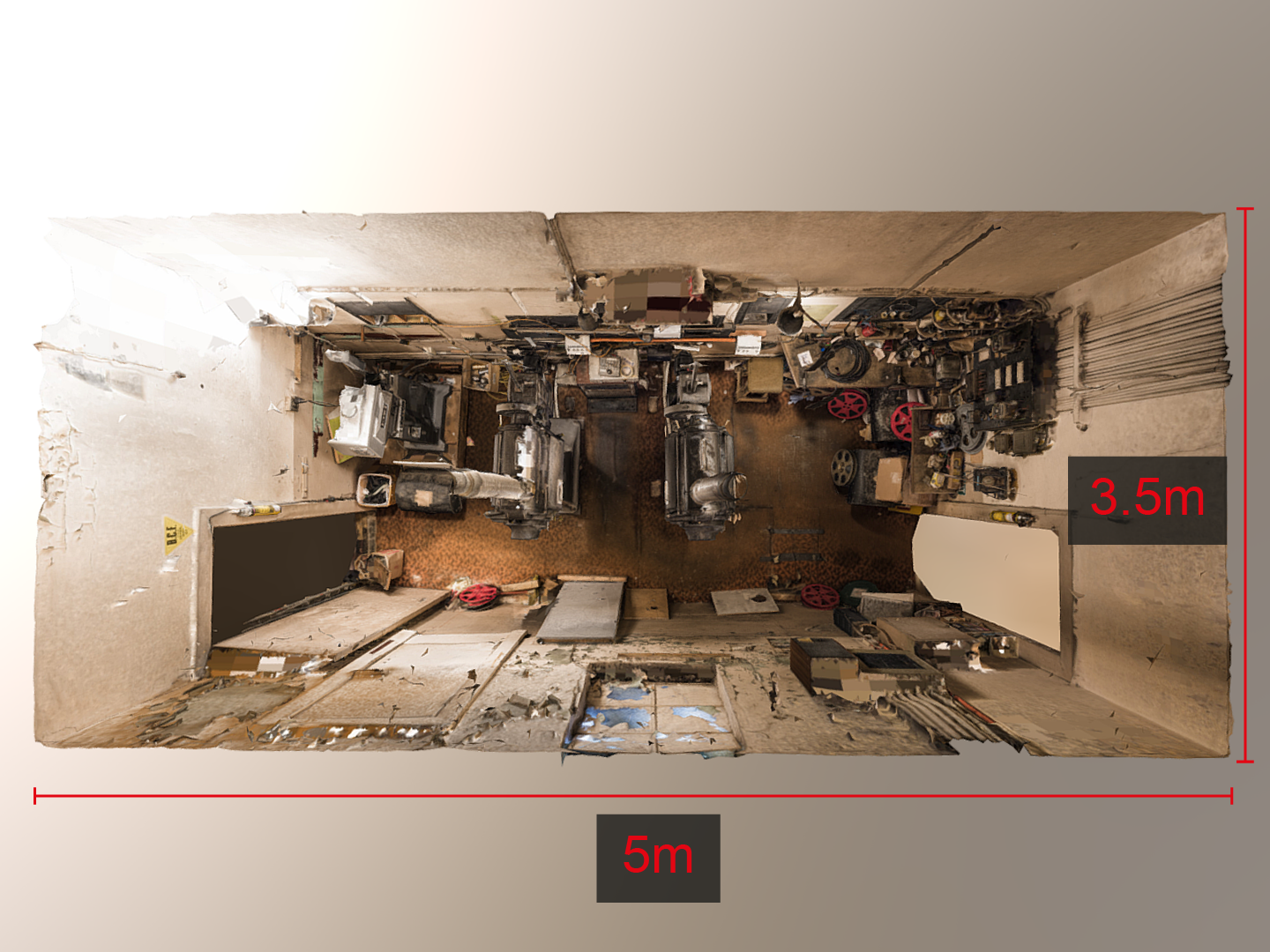 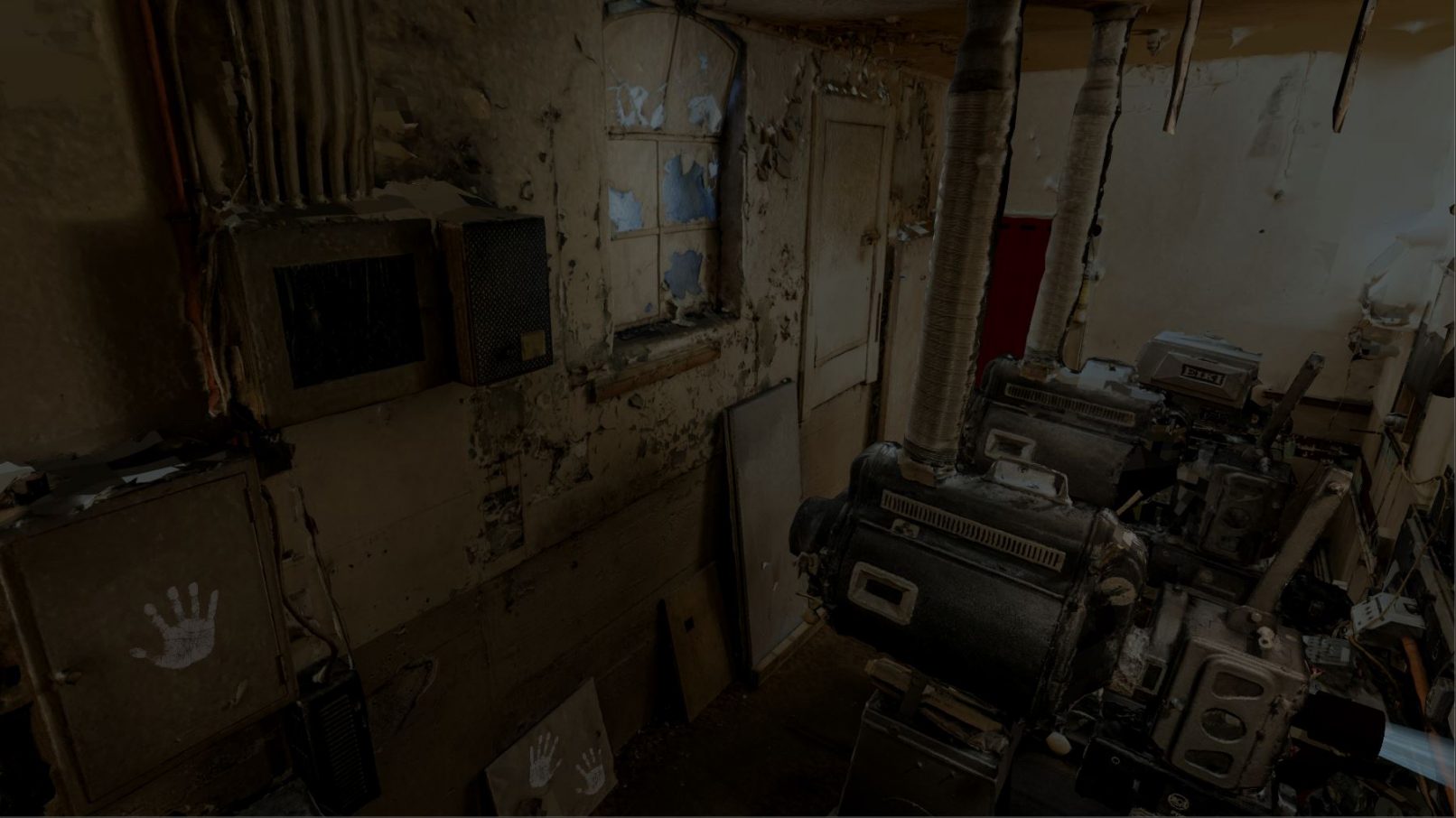 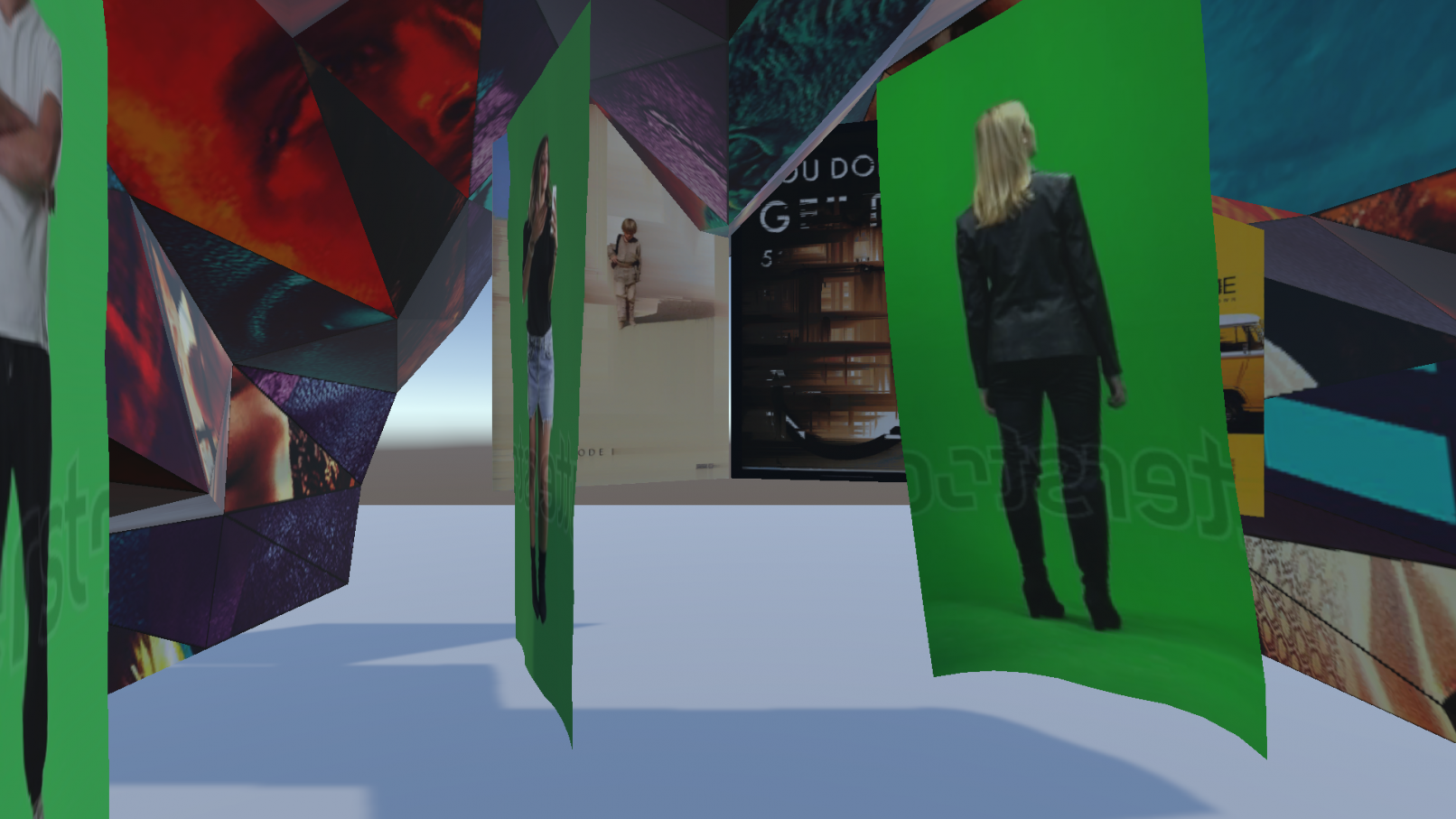 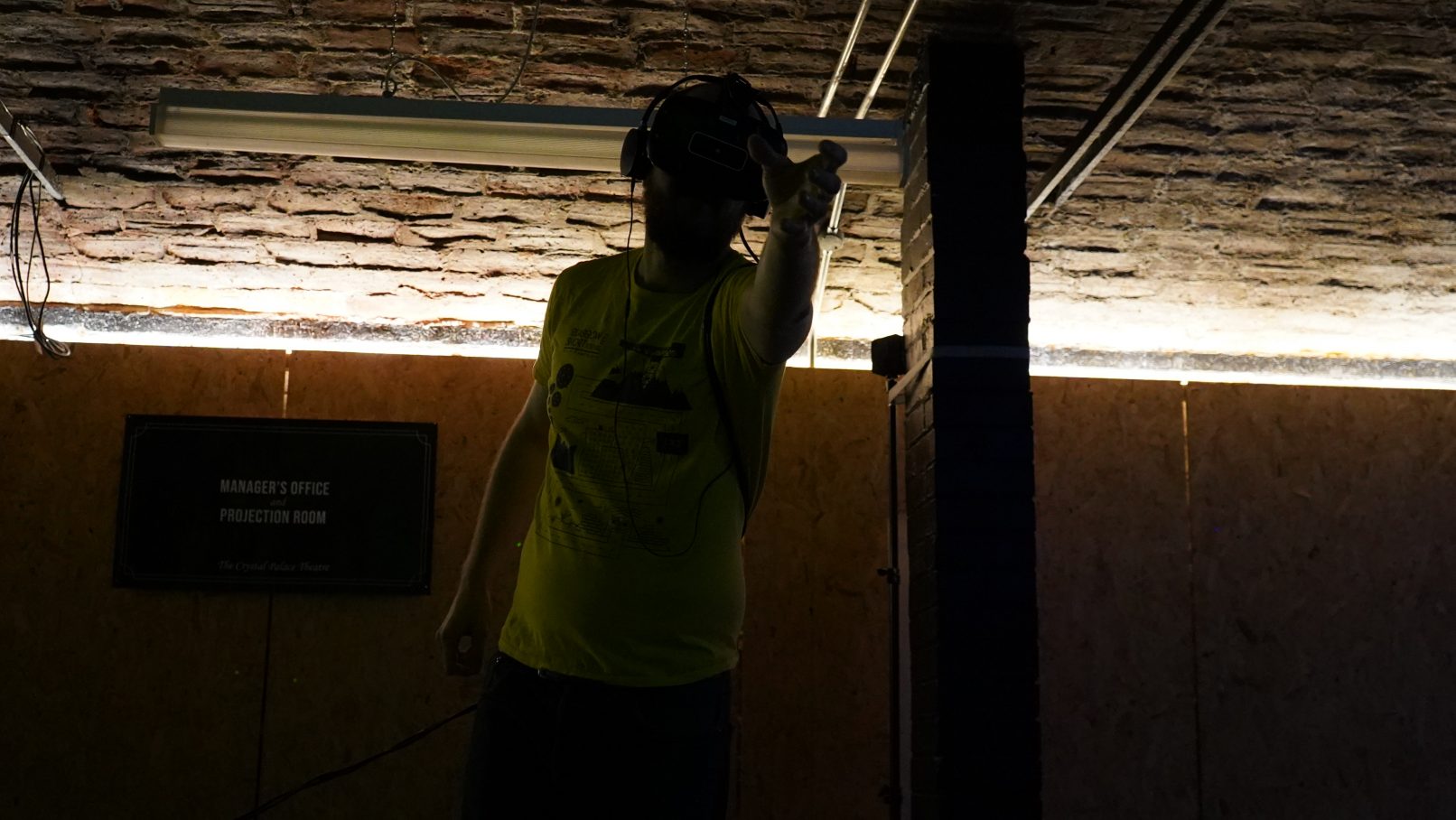