For Expo 2020 we were tasked with testing ideas for interactives that combine physical and digital play in highly frequented spaces for one of the core UAE Pavilions. In response to the exhibition’s theme “Connecting Minds, Creating the Future”, one of the areas we wanted to explore was object-based AR and how we could utilise tactile interfaces like MERGE Cube to present animated virtual content.

As usual, when exploring a new tool, we started thinking about all the parameters we could tweak to create a different kind of experience. In this case, scale caught our interest right away: Wondering if we could push the size limitations of the standard 7x7x7cm cube that comfortably fits in the palm of your hand, we blew up the MERGE pattern and created a cube five times that size. Playing with this large AR-enabled object, which you had to lift with both hands, gave us plenty of new ideas: Perhaps sitting or standing on the cube could be part of the interaction? Or lifting? Or stacking cubes in a particular order? The ideas just kept flowing.

Next, we thought about quantity: Typically MERGE experiences are designed for a single cube. However, we started imagining exhibition scenarios with many cubes distributed across the exhibition floor. So, on a practical note, we had to test what would happen if more than one cube was present in front of the camera. How would the SDK handle it? Would the digital content be duplicated? Would it jump back and forth between different cubes? We learned that, by default, only one cube is active in the scene and drives the augmented content. Once that first cube is obscured or no longer there, another cube can become active.

What about customizing the look of the cube? We knew the original MERGE pattern worked reliably, but we would much rather design our own cubes. We quickly mocked up a cardboard version that incorporated a different infographic on each of the six sides. By using custom graphics, we could forego the MERGE SDK altogether and develop using Vuforia’s multi-targets instead. Despite some slight jittering, we were very pleased with the results achieved on the first go and we were confident that we could produce a design that would work just as reliable as the original pattern.

As the core exhibit was intended for a childrens zone we also looked at scaling up the system to create large ‘building blocks’ that could be deployed in constructing flexible spaces and arens for the kids to play in. We were pleased to find the approach was literally scaleable and offered the opportunity to create walls of augmented content and experiences.

We showed that we could develop bespoke, animated content via multi-targets and that cubes were scalable from handheld to large physical elements. Ultimately however client concerns about the ‘pinchability’ of the cubes in a space which would see over 500,000 visitors passing through in just a few months ruled out the merge VR as a solution. 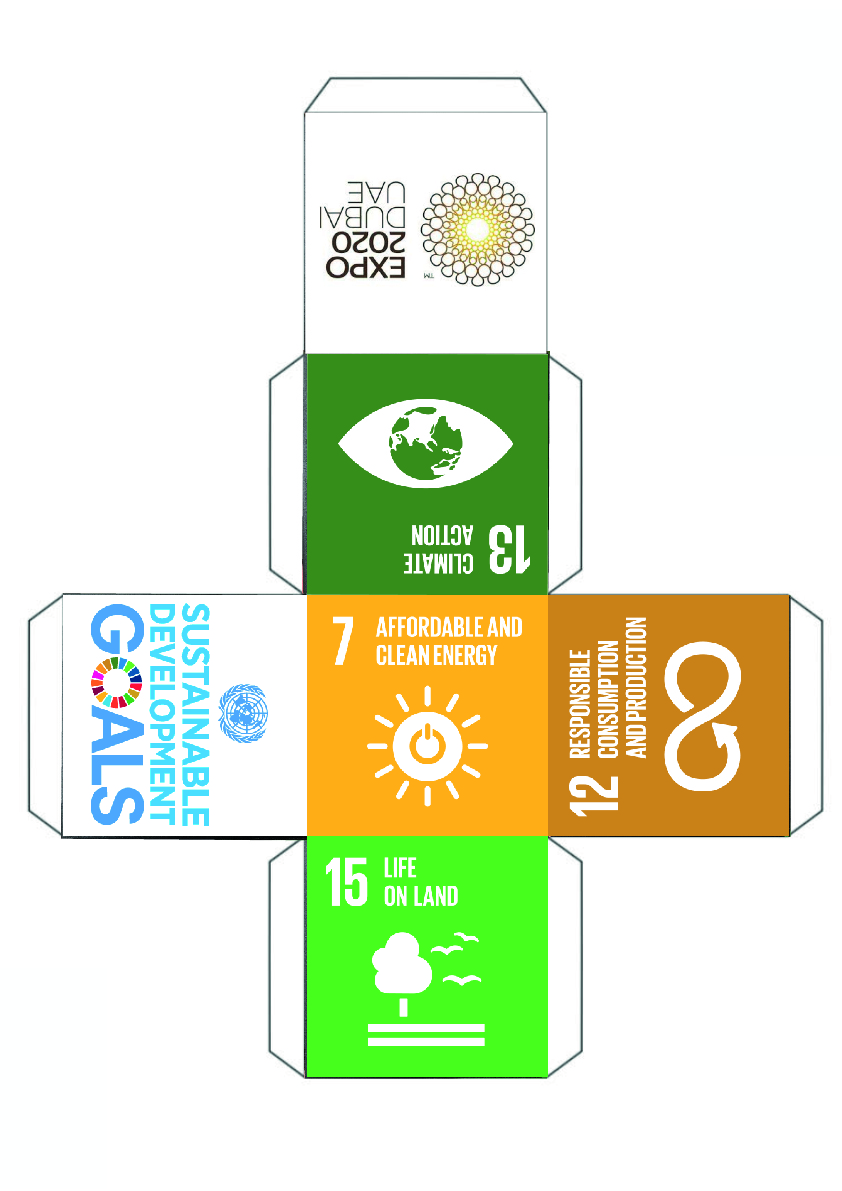 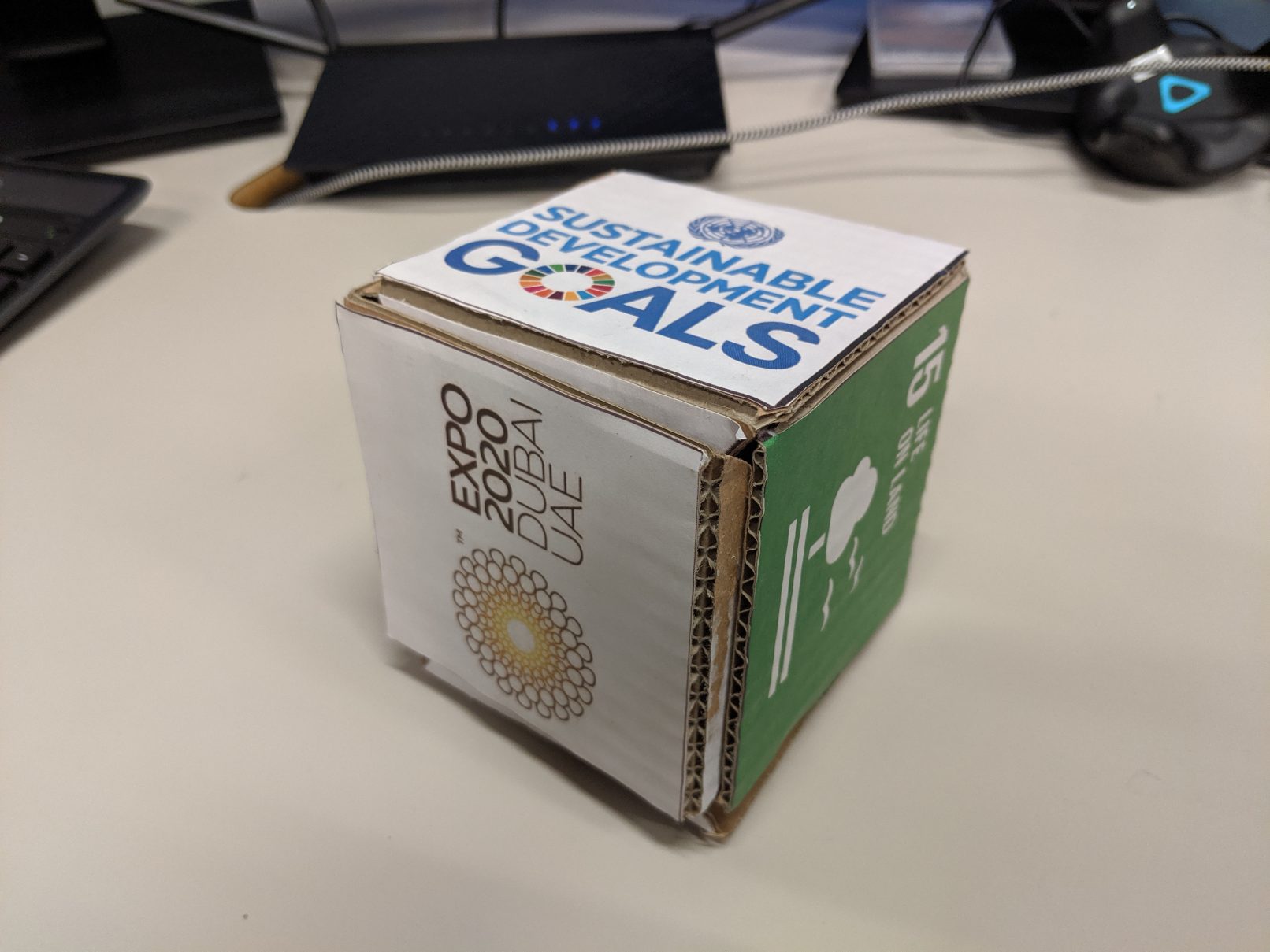 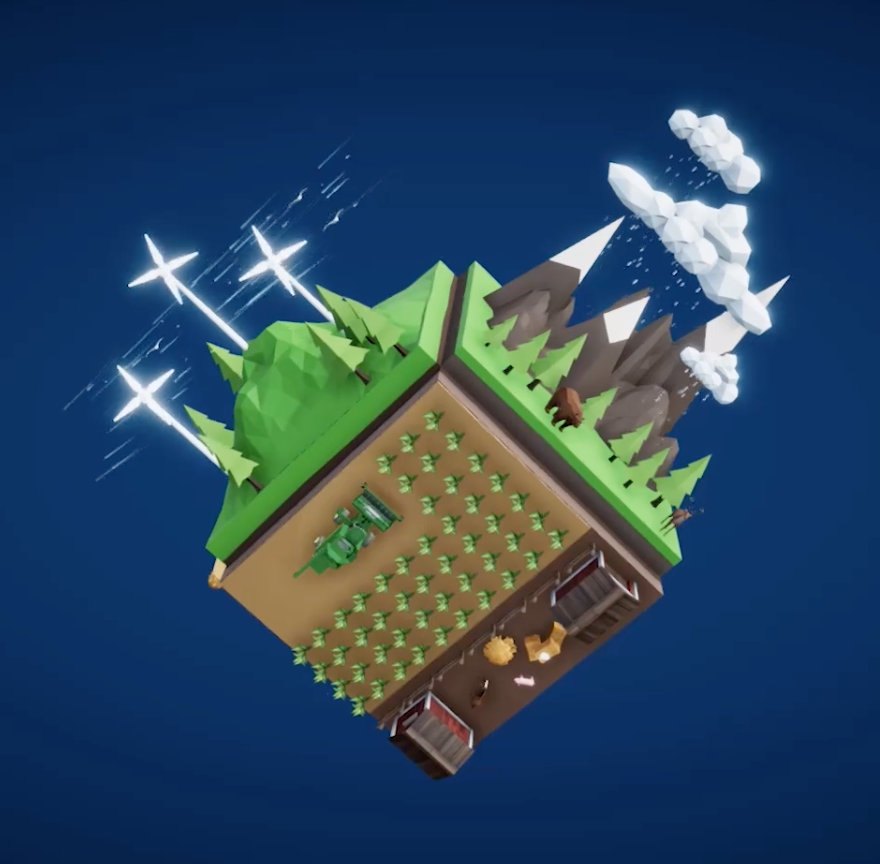